For centuries, waves of emigration have shaped the diverse population of Marseille. Reports vary, but some say up to 40% of Marseille’s total population has an African origin. These people come largely from Algeria, Comoros, Cape Verde, Tunisia and Libya.

Many of these emigrants are followers of the Quran, and demographers suggest Marseille will be the first Muslim-majority city in Western Europe.

Perhaps this is why an invisible line cuts the city in two: North and South. The north is mostly populated with recent settlers of Muslim/African origin and the south by more affluent Europeans.

This dichotomy runs deep in a society that is struggling to define its identity. Purposefully placed surveillance cameras constantly monitor all its streets. Unemployment is as rife as the plumes of cannabis smoke that fill the air. Meanwhile, gleaming white cruise liners packed with tourists pour into the Mediterranean port, decked out with cameras swinging from their necks.

With such stark divisions, the ‘European Capital of Culture 2013’ has hoped to improve dialogue between its people; trying to reconcile its improved image with its unstable reputation.

The images presented here were taken during September and October 2013, during an artist’s residency at Ateleir de Visu in Marseilles. 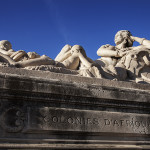 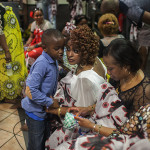 Orient Palace, fundraising event in aid of building a road that will connect two villages in the Comoros, Marseille, 2013 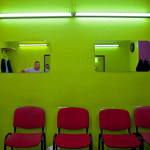 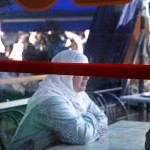 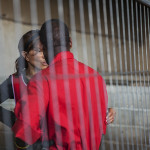 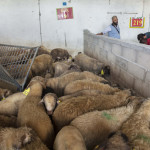 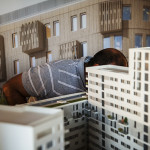 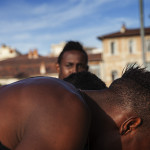 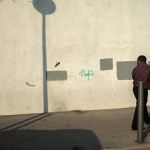 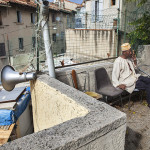 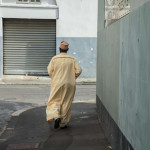 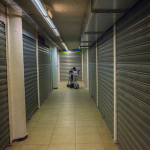 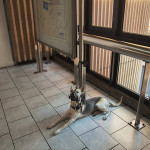 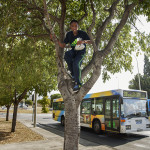 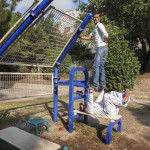 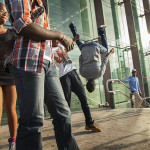 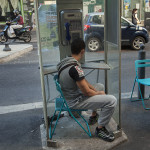 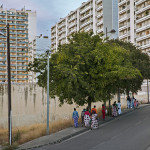 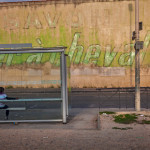 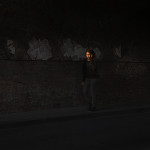