There are an estimated two million people living in the townships that surround the city of Cape Town and more people are arriving every day from the rural areas, seeking work and a better life. The townships flow into each other: Langa into Nyanga into Crossroads into Khayelitsha, and each one of these is then broken into smaller townships like Joe Slovo, Barcelona, Kosovo, Afghanistan and China Town. Most visitors to Cape Town will have glimpsed at least a few of these settlements as they drive into the city from the airport, where the shacks push right up against the highway.

The townships are located on a sandy expanse of land called the Cape Flats. On the flats, the wind howls in summer; throwing up stinging dust and rifling through the rubbish that chokes the dirty streets. When a fire breaks out, the licks of flames are tossed by the wind and spread quickly from one shack to another until an entire settlement is burning. In Winter, the rain sometimes floods out homes. In the Flats, people don’t say ‘the roof leaks’. They say, ‘My house is raining’.

Today, the new government is building proper housing complexes, almost 60 years after the 1955 Freedom Charter called for housing for all. But the decrepit neighbourhoods made of cardboard and tin, with no running water, electricity or sanitation, are still the most pervasive form of housing.

And yet, there’s a remarkable sense of community. People come together to build shacks or share food, trading some samp or beans for a little cabbage or borrowing some mealie meal if there was no work that day. Because how can you think about the future when you’re locked in the present by an empty belly? 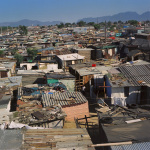 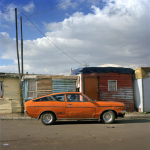 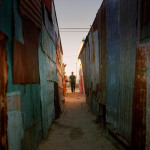 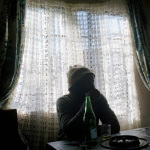 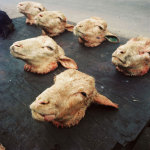 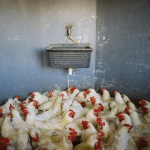 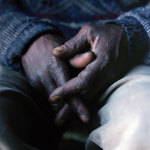 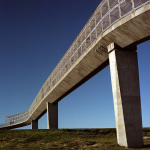 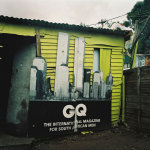 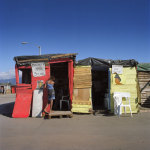 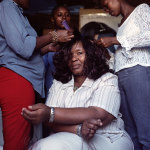 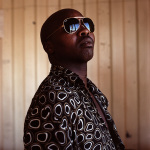 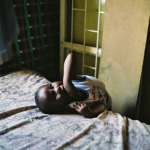 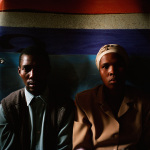 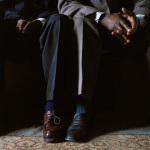 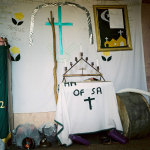 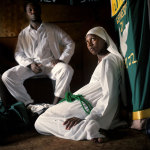 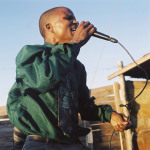 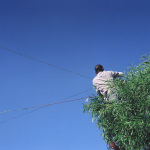 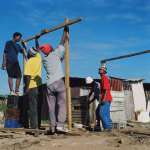 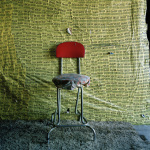 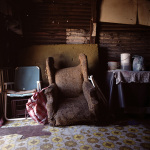 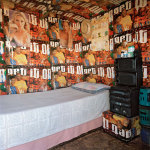 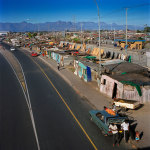