Over 80 per cent of Jewish South Africans are considered to be Orthodox. This means that they adhere to 613 commandments, laws and principles that govern many of the routines and rituals of daily life, from diet and observance of the Sabbath, to the study of the Torah and synagogue attendance.

The largest Jewish community in the country – and Africa – now lives in Johannesburg, South Africa’s ever-evolving economic heartland. Jews, many from Eastern Europe (specifically Lithuania), moved to what became Johannesburg from 1886, when the Witwatersrand gold rush began. They have been part of the fabric of the city from its inception. Nowadays, the 50,000-strong community has deep roots. Orthodox Jews have their own schools, ritual baths, ambulance service, restaurants and a well respected Beth Din, (rabbinical authority). Certain residential suburbs such as Glenhazel are largely Jewish.

In Landsman, Marc Shoul has embarked on a study of a tight-knit community that, while steeped in tradition, finds itself negotiating the vagaries and flux of life in contemporary South Africa. It is a community that he knows intimately. His maternal great and grandparents fled persecution in Russia and Latvia to settle in South Africa – a country that in turn was to persecute and repress the majority of its citizens. Shoul grew up Orthodox, but his childhood home life was largely secular. (The South African Jewish Board of Deputies notes that ‘the majority of those who attend Orthodox synagogues are not, in fact, fully Orthodox in their personal practice’.)

More recently, Shoul’s wife converted to Judaism. This required many hours of committed study, classes and devotions a week from the couple. For the years it took to be granted the Beth Din Conversion certificate for his wife, Shoul was immersed in the conflicting demands of traditional laws and ordinary life. He also had to reassess his own practice. From being a constant, largely unquestioned backdrop to his life, he could not avoid seeing his religion from the perspective of a potential outsider.

The pictures he is taking are in part a study of acceptance and exclusion. While some carry greater resonances, they do not engage directly with political complexities or current affairs. There is something of the claustrophobia and compassion of the family in the series; of a tension between filial duty and rebellion; of bewilderment and pleasure at its strictures. This is the domain of the personal: of exceptionally ordinary spaces, and clothing, and symbols that have seeped into life. Of sheitels (wigs worn by married women) and kosher stickers and Jerusalem souvenirs. Despite the domestic prosaicness, there is a nod to the incongruousness inherent in practicing what are in essence ancient rituals, right here in contemporary South Africa.

The pictures hint at the near-invisible tensions within this self-contained, at times insular community. It offers protection and stability in a fearful world, yet is itself at times suspicious, afraid. 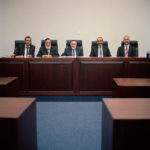 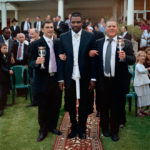 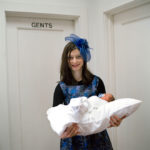 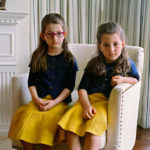 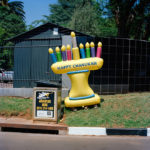 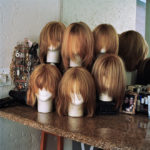 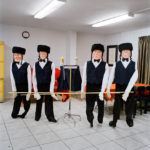 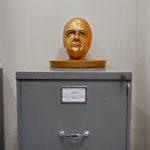 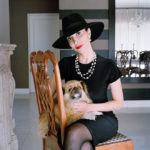 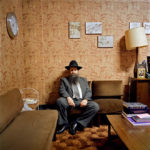 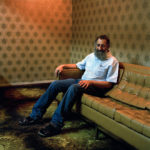 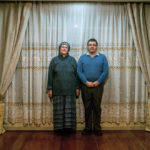 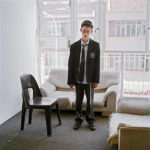 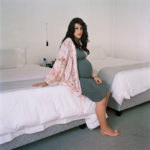 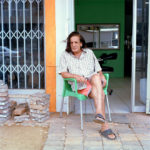 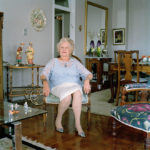 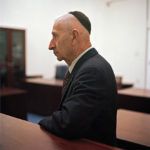 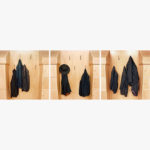 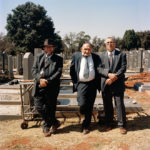 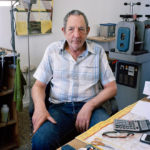 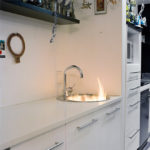 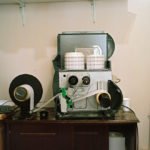 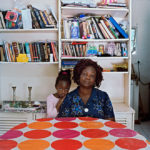 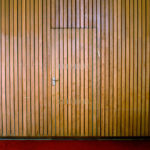